At least once in their lives, everyone had an idea of a better, richer and brighter life abroad. So that the wages were higher, and taxes are lower, and landscapes are more beautiful. One of the most popular areas of Ukrainian emigration abroad is Canada. However, feedbacks about life in Canada indicate that expectations are not always met, so it’s important to compare the pros and cons of living in this country. 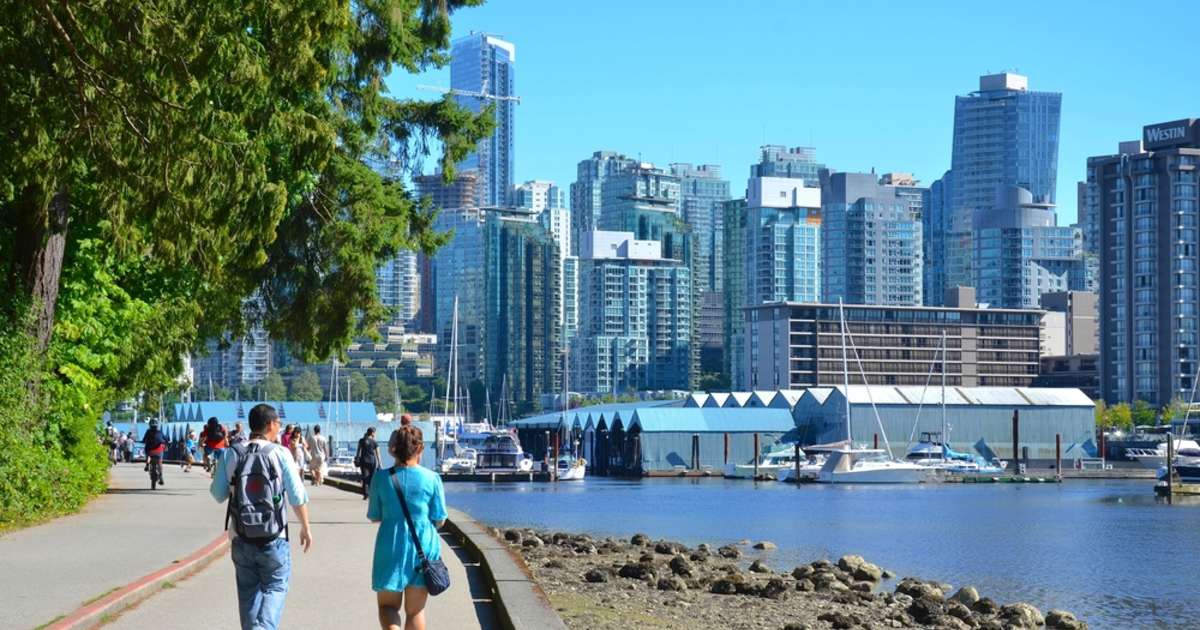 8 Benefits of living in Canada

The most important advantage is the high standard of life in Canada, both in cities and in villages. The ratio of average wages in Canada, the United States and Germany is approximately the same if compared to the grocery basket. The fact is that the economy is relatively stable. There is also a constant need for workpower. Therefore, if you find a job with high or even average wages, you can live much better than in your own country.
The second reason – beautiful nature in the outskirts of cities and provinces of Canada. Everywhere there are many greenery, flowers and various plantings. Psychologists have proven that even such a small factor as the beauty of the surrounding nature, reduces the level of stress. Quite often, in the adjoining areas there are flower gardens and decorative bush figures.
It’s also worth to mention about national parks in Canada. They are located all over the country, so think for a long time about where to spend your vacation is not necessary. Another reason to visit parks in Canada is the availability of well-equipped camping zones. Some of them are made specially for rest with children.

Safe road situation. In Canada, everyone follow the rules on the road, so accidents are rare. Getting the driving license is also not difficult and you need to act the same way as in other countries – successfully pass the exams.

Quality medicine. For Canadians, the notion of “corruption” is unknown, because all those who work in government positions have a decent, high salary. This is also reflected in per capita GDP in Canada. Therefore, everyone renders their services at an adequate level and does not ask for additional rewards.

Easily manage your own business in Canada. There are many companies that provide consulting services for creating and running business projects, and you can easily explore the market by yourself. The main thing is to learn how to negotiate with Canadians and know the tax system (which is not complicated).

Country development. For students and people under 40, Canada has excellent conditions for self-development. There are many schools with business training, it is possible to win a guarantee for free study at the best universities in the country.

Where is better to live in Canada. According to our emigrants, the best cities for living in Canada are Bayfield, Vancouver, North Hetley, Mascot, and Taber. For the most part, such cities are in small provinces with a population about 30-50 thousand people.

About industry in Canada. The fact that there are too many waste from the factories in the country is a myth. Of course, they are, but are within the limits of the norm and in such quantity – not dangerous.

What can stop immigrants?

Of course, there are some disadvantages of life in Canada, but they do not compete with the benefits at all. The most important thing is a very humid climate. For those who hate the heat, Canadian climate will be perfect, but for most Ukrainians it will be unusual and unfavorable. At 70% of the territory raining almost all year, which makes the street cool and moist. Even to this climate you can quickly get used to!