Everyone knows that Canada is one of the most developed countries, so Ukrainians are trying to immigrate to this corner of the world, but every day they face one problem: they do not know how to do it legally. 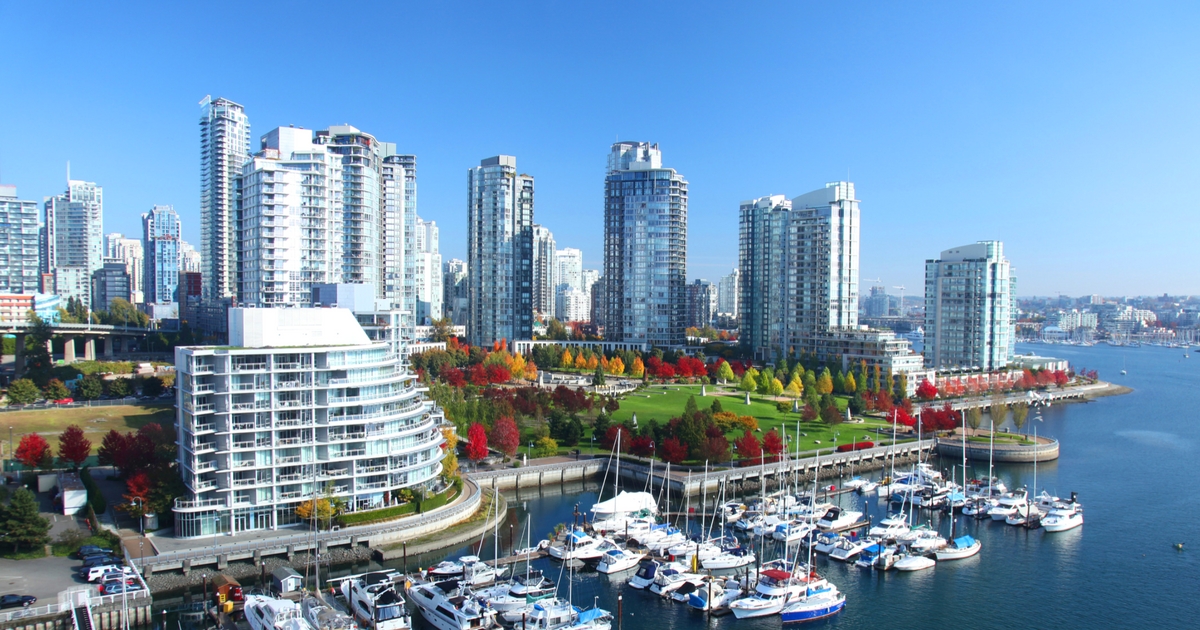 Canada is in different climatic zones, and this indicates that the conditions there cannot be homogeneous. Weather in a giant country is crude and cold, so people who hate this climate do not recommend going there.
One of the main advantages of this country is that you can find free medical care and full social security because it is provided to every citizen of the state.
Laws in Canada vary in different provinces, so before immigrating, everyone needs to get a little familiar with them. Citizens living in large cities, they differ from the population of the outback, although agriculture is one of the leading industries.

In order to begin immigration to Canada, a person must understand his purpose.
There are several major immigration programs for foreigners in the country:
1. Federal Skilled Worker
2. Canadian Experience Class
3. Federal Qualified Trades
The most popular ways to move to the country on a permanent residence – the program of immigration with employment. They are designed to attract employees from other countries and to boost the state’s economy.

Work in Canada, and how to get it

To work legally in a country, a person must have an invitation from the employer. Then get a permit from the Canadian Ministry of Labor, which confirms that there are no applicants for the vacancies among the citizens of the country.
Indeed, in order to obtain a work permit and a visa to Canada, it is necessary that a Ukrainian has a formal work experience not less then a year in the specialty for which he claims.

Citizenship and how to get it.

There may be some difficulties in obtaining citizenship in Canada, so we offer you a list of the most important conditions that will help you to understand when you need to contact the government:

1. To obtain the citizenship of the country, we must live there for more than 3 years
2. Citizenship is issued only to persons who have reached the age of majority.
3. A person must speak one of the foreign languages (English or French) at the fluent level. The language level must be confirmed by tests (IELTS, TEF, etc.).
4. A person should know the general information about Canada’s politics, history, geography, and constitution, because knowledge will also be checked through the test.

But even if these conditions are met, people sometimes can not get citizenship, this happens when the person:
1. Was convicted and sentenced to prison in the last 4 years
2. Was sentenced during the past 3 years for criminal offenses, but they are not foreseen for a term of imprisonment.
3. Has been instructed to be deported from Canada and is not allowed to stay in the state.
4. Prosecuted for war crimes and crimes against humanity.
5. Was deprived of Canadian citizenship for 5 years.
Like any country in the world, Canada has its advantages and disadvantages, so we cannot insist that you move to Canada or to another country, because we can not say one country is better than the other. This decision must be taken by the person who wants to immigrate.